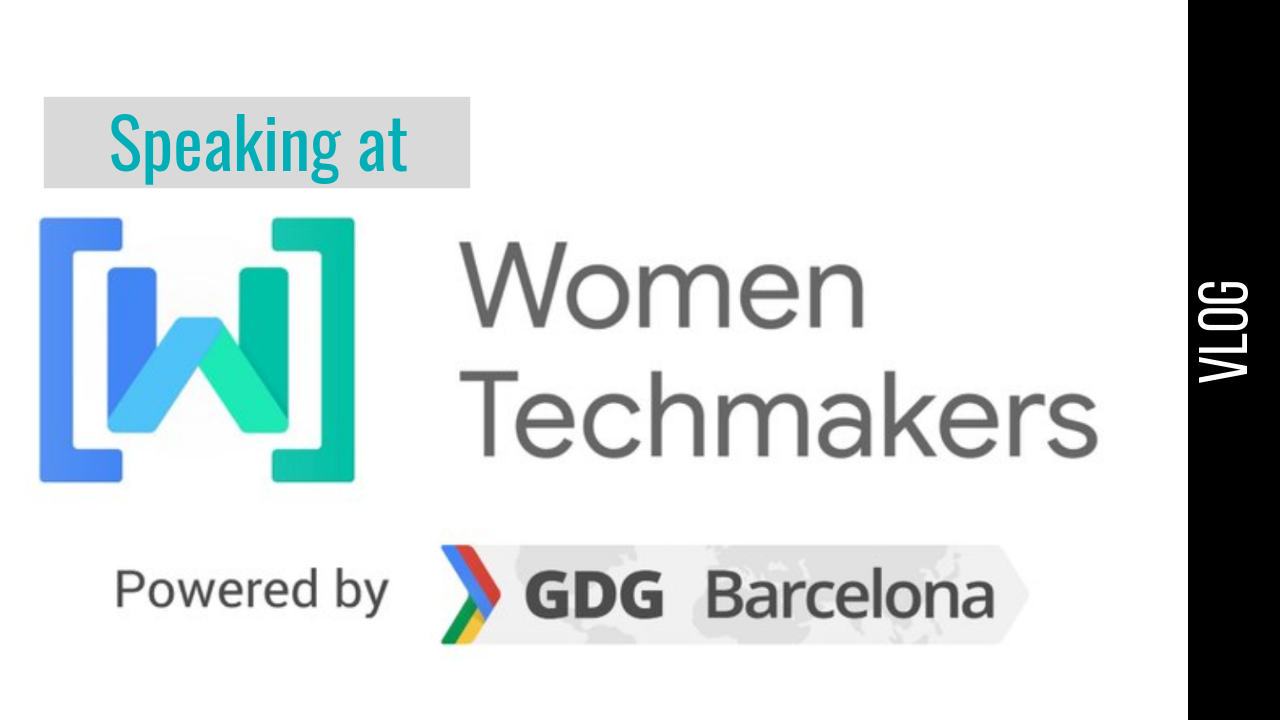 At the begining of April I was invited to Barcelona to give a talk at the Women Techmakers Conference.

On the 6th of April it was hosted the fourth edition of Women Techmakers Conference in Barcelona (http://wtm.gdgbarcelona.com/). This edition had over 150 participants, two tracks of talks and a day full of surprises! 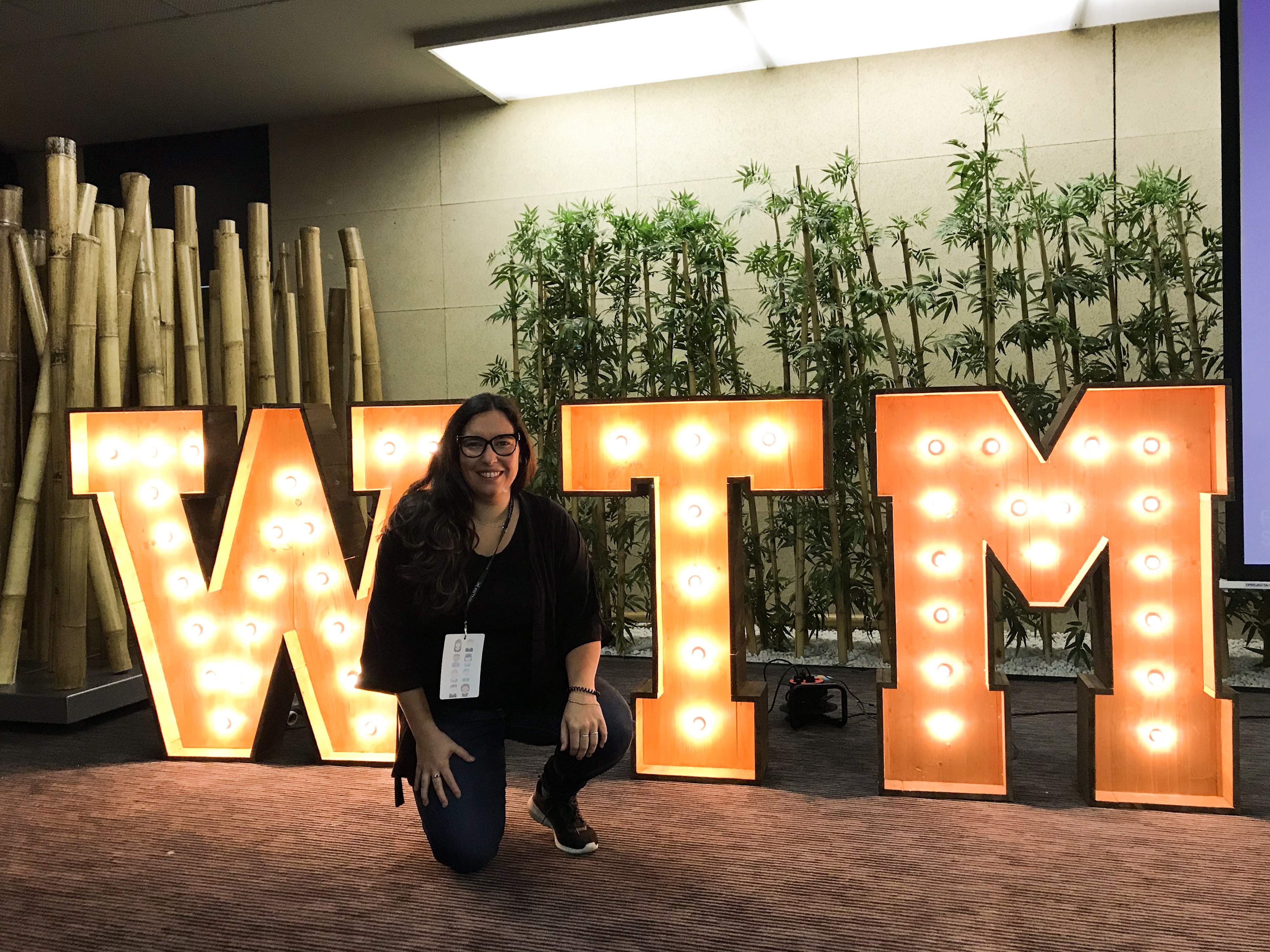 The idea of this conference is to show that women can be technical and can give really amazing talks about technical subjects. All the presenters are women, most of the topics are technical and the participants are around 50⁄50 for women and men.

I was invited to talk about Serverless. First they asked me for an introductory talk, but later on they mentioned that they found another lady that can do an intro talk to serverless and they would like me to do a bit more advance talk. I was super excited when I heard that there was another talk on serverless and it was given by a lady! 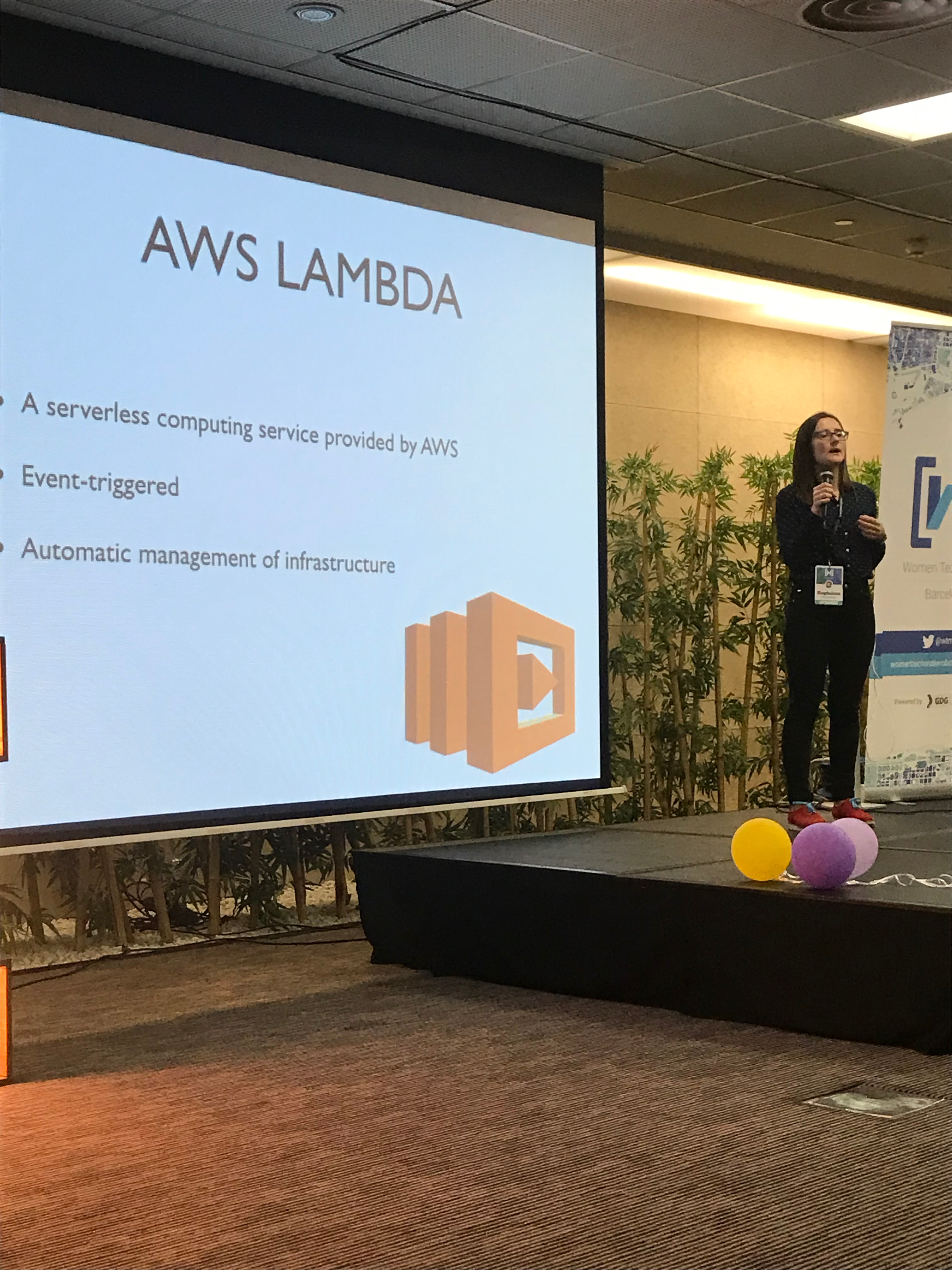 Magdalena Pajda (https://www.twitter.com/mgdaries) a backend engineer from New Relic, gave the talk before me, introducing Lambda and the uses cases for it. It was really good and it covered all the basic concepts you need to know when getting started with AWS Lambda. Also she showed a cool demo where the audience of the talk could participate. 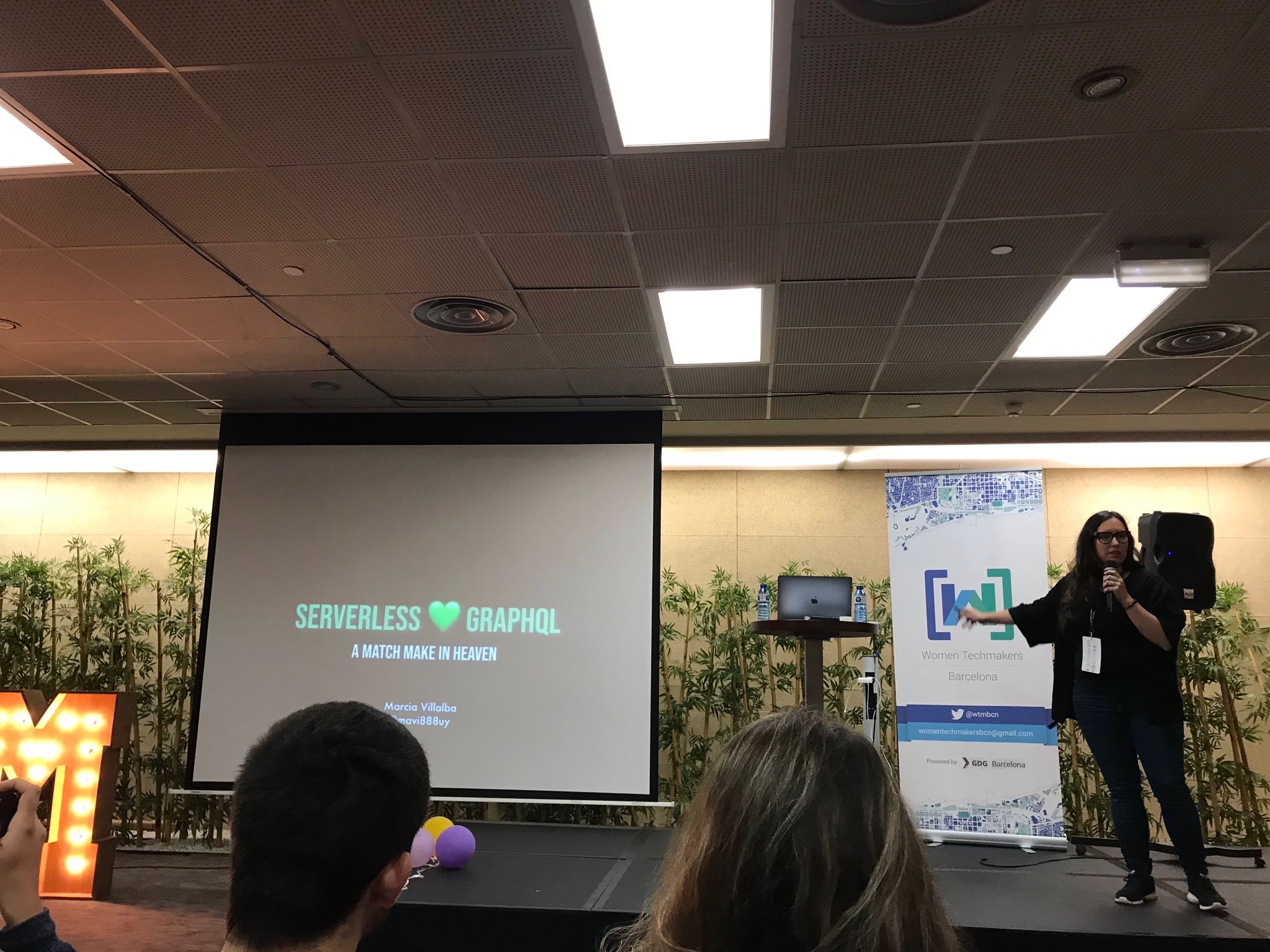 After her talk I was next. My talk was about serverless applications with GraphQL. How to build apps with no code or very little code. It was a fun talk, lots of questions and interactions with the audience. Even during the break! I always get very excited when there are a lot of interesting questions that make me think about different approaches or ways that I can improve my talk.

The event was a full day event, free of charge for all the participants. It was made possible because they had so many sponsors. Also during the event there were a lot of prizes and gifts for the participants to stay engaged.

Thanks for inviting me!